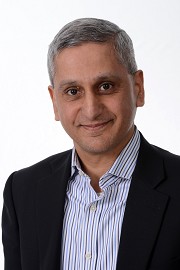 Rab Prinjha leads the GSK Immunology Research Unit. He cofounded the GSK Biology Council and is an elected fellow of the Academy of Medical Sciences and Senior Fellow of the Royal Society of Biology and cochair of the GSK Fellows Council. He represented GSK on the EU-EFPIA Board through which he chaired the Immunology SGG and earlier led the GSK collaboration with the Harvard Medical School Immune Diseases Institute. He serves on GSK Research Review Board and the OpenTargets, Varsity, Altius, Broad and Laboratory for Genomic Research Governance Boards. He sits on the Academy of Medical Sciences Council and served as a member of the Padlock Board of Directors until its acquisition by BMS in 2016. He was appointed to the UK MRC PSMB Board and is on the SAB of the MRC UK Human Genetics Unit. He is a co-founder and Innovation Board member of the Milner Therapeutics Consortium. Previously, under his leadership the GSK Epigenetics DPU was responsible for many novel and industry leading discoveries in the area of exploring and exploiting epigenetic inhibitors in human disease treatment. Starting as a bench-scientist in Neurology in Harlow he has an extensive record of successful leadership in terms of portfolio (multiple projects progressed from target discovery to Ph2 and beyond), people (he is passionate about forming and developing diverse leadership teams), innovation (named inventor on 14 patents) and collaborative scientific publications (over 130). Rab has published extensively with high impact papers in Cell, Science and Nature in the areas of immunology, oncology, epigenetics and neuroscience. Rab joined GSK from academia including a post-doc in developmental neuroscience at Guy’s Hospital and PhD in molecular cellular immunology at UCL after a degree in Biotechnology at King’s College London. 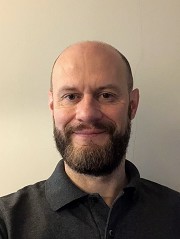 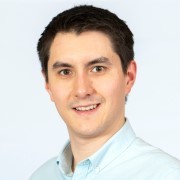 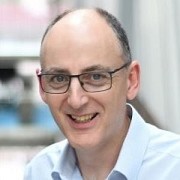 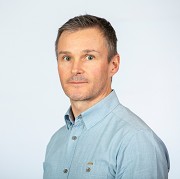 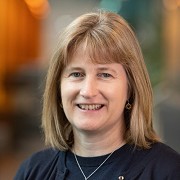