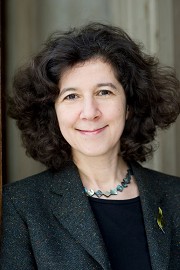 Barbara has worked on the commercial side of life sciences for over thirty years, initially in a large organisation (ICI/Zeneca/AstraZeneca), before discovering the world of entrepreneurship at London Business School and transitioning to the world of biotech start-ups

Barbara joined the Francis Crick Institute in January 2018 as Entrepreneur-in-residence, where amongst other things, she helped establish and then lead an accelerator programme called KQ Labs, which is focused on start-ups from all over the UK who are making use of data/AI applied to health. She is also Chief Business officer of Autifony, where she is responsible for strategic partnering, fundraising and commercial aspects of drug development for CNS disorders. She chairs the LifeArc Early Ventures investment committee and is on the Cambridge Enterprise Seed Fund Investment Committee.

Barbara has a BA and D Phil in Chemistry from the University of Oxford, and is a Sloan Fellow from London Business School. 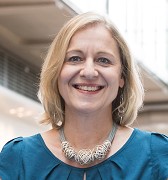