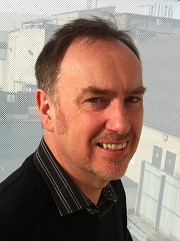 Graeme completed his degree and PhD in Biochemistry at the University of Glasgow and started his pharmaceutical career at Zeneca characterising therapeutic antibodies. He then moved into small molecule drug discovery, joining the HTS Group at Alderley Park with AstraZeneca. Over the following 15 years, Graeme progressed through a variety of leadership roles in Lead Generation and Discovery Sciences, primarily in Oncology, and was bioscience lead for a number of kinase, nuclear hormone receptor and epigenetic modulator programmes. As well as advances in biochemical hit identification, cellular phenotypic screening became an increasing part of discovery efforts throughout this time. Graeme then joined CRUK Manchester Institute Drug Discovery Unit as Head of Cellular Pharmacology where he was responsible for Target Validation, as well as Hit Finding strategies across the portfolio. In January of this year, Graeme joined Sygnature Discovery, to lead the establishment of the Bioscience Department at Alderley Park. 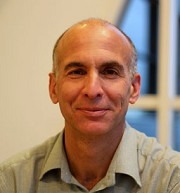 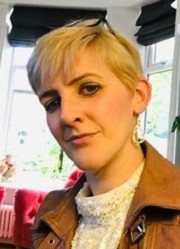 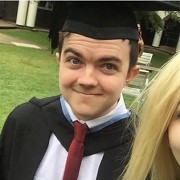