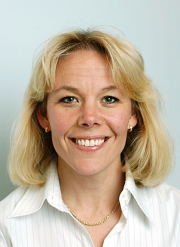 Dr Le Blanc is a member of several international and national committees including notably the Nobel Assembly at Karolinska Institutet and The Royal Swedish Academy of Science. Dr Le Blanc is Ordinary Member of the Pontifical Academy of Life, In the Vatican City State, Rome, Italy. She is also the member of several advisory boards and has been responsible for the organization of several national and international scientific meetings, and also served on many program committees

She has mentored many trainees, PhD students and post docs over the years. Katarina has published well over 100 peer-reviewed publications and review articles, been cited more than 16.967 times, and given some 140 presentations at various national and international meetings over the last 10 years. She is the recipient of several awards including the Knut & Alice Wallenberg Foundation award for young female researchers, Swedish Medical Society award for young scientists, and the Tobias Foundation Prize for the excellent studies of the immunological properties of mesenchymal stem cells and their use in mesenchymal stem cell therapy awarded by the Royal Swedish Academy of Science. 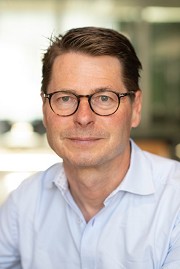