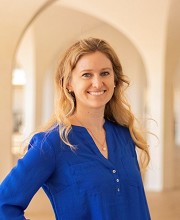 Presentations at CRISPR in Drug Discovery 2021

Alexis Komor received her B. S. degree in chemistry from the University of California, Berkeley in December of 2008. She then joined the lab of Jacqueline K. Barton at the California Institute of Technology for her doctoral studies. While at Caltech, she worked as an NSF Graduate Research Fellow on the design, synthesis, and study of DNA mismatch-binding metal complexes and received her Ph.D. in 2014. She pursued postdoctoral work as a Ruth L. Kirschstein NIH Postdoctoral Fellow in the laboratory of David R. Liu, where she developed base editing, a new approach to genome editing that enables the direct, irreversible chemical conversion of one target DNA base into another in a programmable manner, without requiring double-stranded DNA backbone cleavage. Alexis joined the Department of Chemistry and Biochemistry at the University of California at San Diego in 2017, where her lab develops and applies new precision genome editing techniques to the functional genomics field. 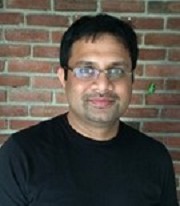