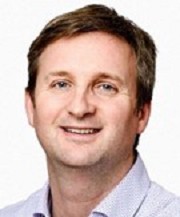 Presentations at CRISPR in Drug Discovery 2021

Mathew Garnett, PhD leads the Translational Cancer Genomics laboratory at the Wellcome Sanger Institute, Cambridge UK. He aims to understand how genetic changes contribute to cancer and to identify molecular biomarkers that will improve the development of new cancer therapies using high-throughput chemical and genetic screens in cancer cell lines and organoids. His research team have contributed to the generation of widely used reference datasets and tools including resources such as the Genomics of Drug Sensitivity in Cancer project, the Cancer Dependency Map at Sanger, and the Human Cancer Model Initiative.
Mathew is also a member of the scientific leadership team for Open Targets which aims to use genome-scale experiments and analysis to evaluate new therapeutic targets.
After obtaining a BSc in Biochemistry (Hons.) at the University of British Columbia, Canada, Mathew completed his PhD with Prof. Richard Marais at the Institute of Cancer Research (London, UK) on the characterisation of BRAF as a cancer gene. In 2005, Mathew moved to the laboratory of Prof. Ashok Venkitaraman (Cambridge, UK) for his post-doctoral research, where he discovered a new regulator of cell division. Mathew joined the Sanger Institute in 2009 as a Senior Staff Scientist and established his own laboratory in 2014. 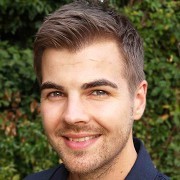 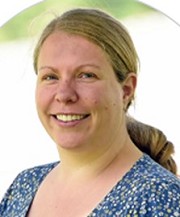