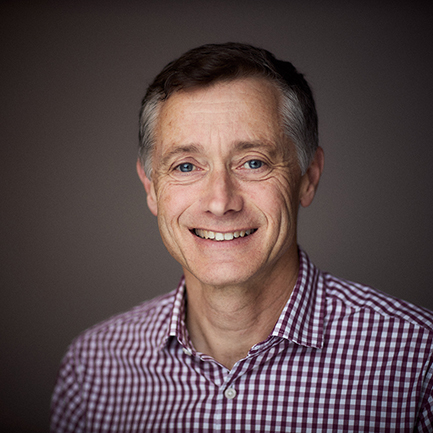 John is a biochemist by training with a PhD from the University of Cambridge. Following postdoctoral training at the Ludwig Institute (Middlesex) and the Salk Institute, John joined GlaxoSmithKline where he led a variety of non-clinical pharmacology research departments for pain and neurodegenerative diseases. In 2010, John and colleagues formed the spinout company Convergence Pharmaceuticals which he later left to become Director of Discovery for Selcia Ltd. and a cofounder of Cypralis Ltd.. Since 2015 John has been leading the Alzheimer’s Research UK Drug Discovery Institute based in the University of Oxford. John has 20+ years of drug discovery expertise from target to phase IIa and has helped steer a dozen drug candidates into clinical development and to four positive proof of concepts.